Get to Know This Year's Storm Names 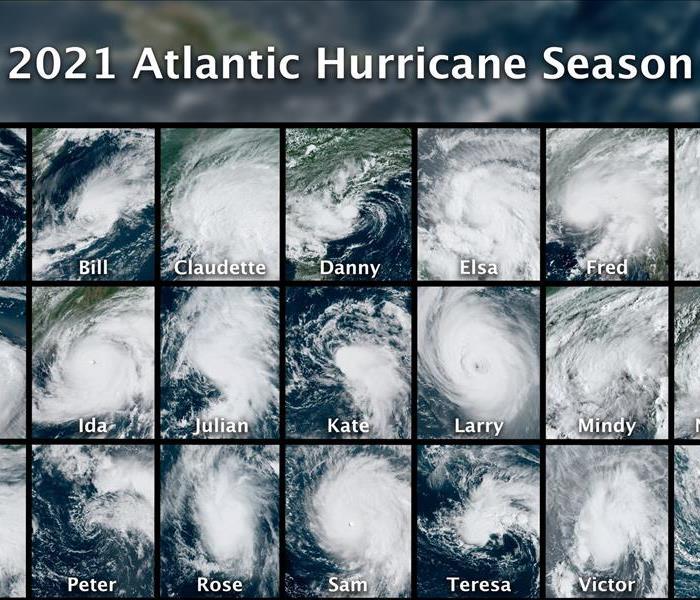 Hurricane season is right around the corner. It runs from June 1 to November 30. We become quite familiar with their names throughout the season, waiting for a new set of massive Hurricanes. How do hurricanes get their names? Names that become embedded in our minds, like that of Katrina, Matthew, Andrew and Irma.

People realized it was easier to quickly identify storms in warning messages by names than having to remember technical terms or latitude and longitude. It is also said to have heightened interest in warnings and contributed to community preparedness. In the beginning, storms were named arbitrarily. By the late 1900s, a more efficient naming system began with an organized list arranged alphabetically from A to Z.

Since 1953 Atlantic tropical storms have been named from lists originated by the National Hurricane Center, which are now maintained by the international committee of the World Meteorological Organization. In 1979, men’s names were introduced to alternate with the women’s names. The six lists above are used in rotation and recycled every six years. So the 2022 list will be used again in 2028. The only time that there is a change in the list is if a storm is so deadly or costly that the future use of its name for a different storm would be inappropriate to use again.

In the event that one of these names turns into a major storm and leaves you dealing with its destruction, don’t worry, SERVPRO is here. We are available 24/7 to make it “Like it never even happened.”