Halloween is more than just candy and tricks, It’s the start of fire season. 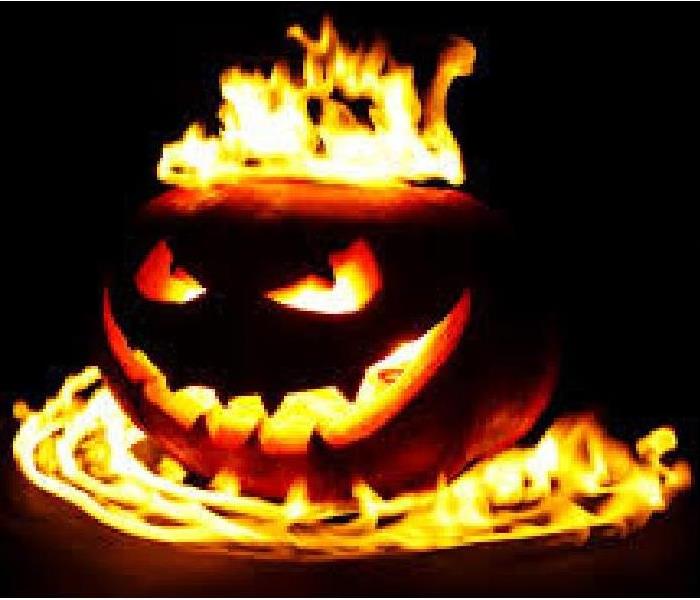 Halloween fires are no trick.

For many, the spooky holiday of Halloween is their favorite time of year.  It’s the beginning of fall weather and pumpkin spice scents waft through the air of many homes and businesses.  It is also the start of fire season, but did you know that the Halloween holiday itself has increased fire incidences?

Statistics also show that most Halloween fires occur late afternoon into early evening.  This can mean that while you are out with the rest of the Trick or Treaters and you do have a fire, you may not be the first to know.  This doesn’t mean that you still can’t be prepared.  Make sure that you have the number for SERVPRO of Alachua County West programmed in your phone along with your local fire department because we are “faster to any size disaster.”